My Search at Northeon Forest and Beyond 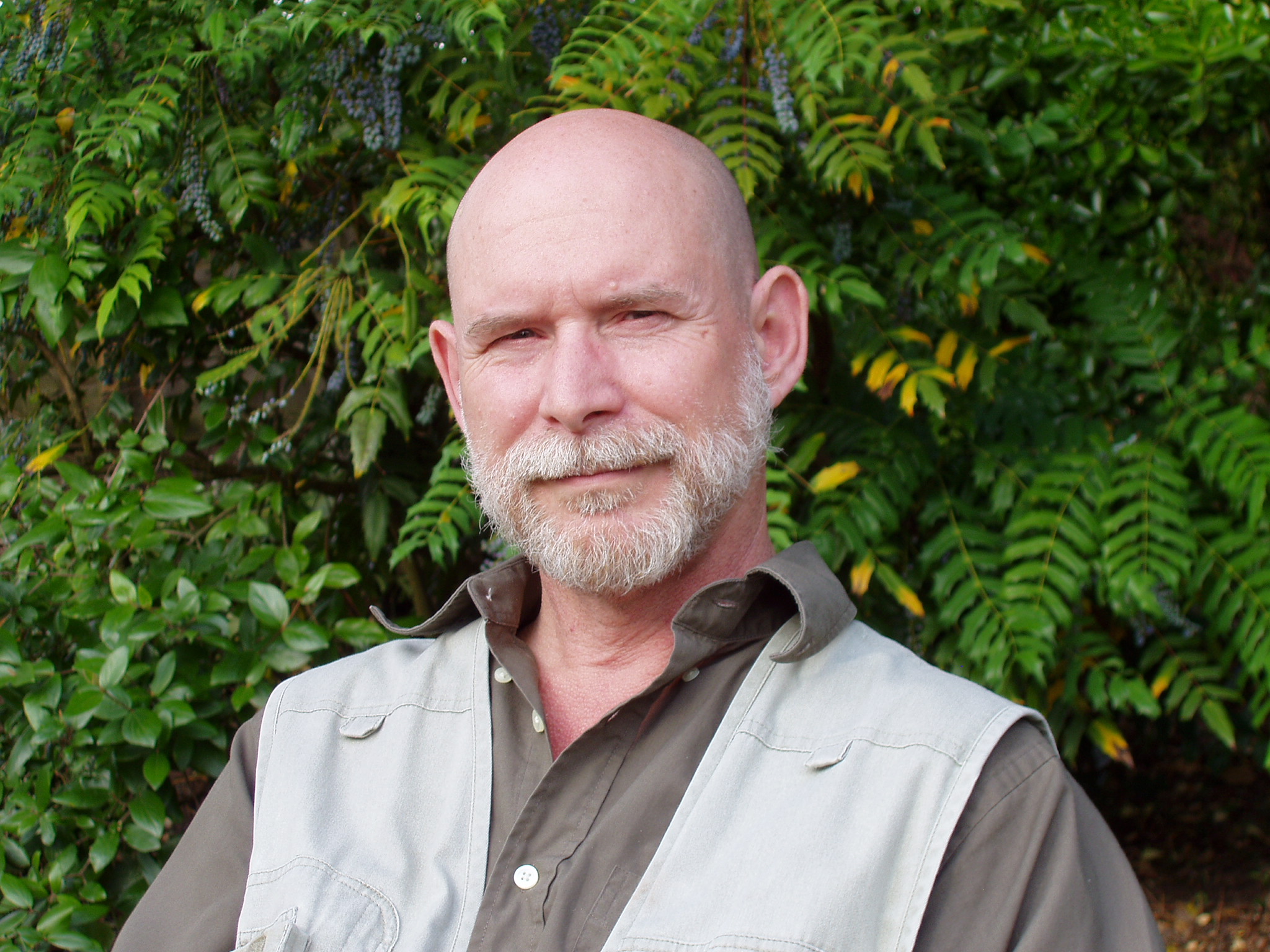 Ian was born in Niagara Falls, Canada, in 1949 and adopted by a Baptist Minister and his Wife. In 2001 he moved to the UK where he lives with his wife, Stephanie, near London.

He first became acquainted with the Gurdjieff Work in 1973 and joined his first group in Toronto in 1977. In 1979 he studied Movements at Daglingworth in England.

In 1980 he became a member of a group called The Search at Northeon Forest in Pennsylvania, USA, that was lead by Paul Beidler, a former student of Gurdjieff. After two years residential training, he returned to Toronto to assist and eventually lead the satellite Toronto Northeon Group. Since Mr. Beidler's death in 1998, he has been working to bring Mr. Beidler's teaching to a wider audience. - Paul Beidler

Ian was a volunteer from 2004 to 2014 on the Planning Committee of the - All & Everything International Humanities Conference.

I once asked Mr. Beidler about Gurdjieffs theory that we must create our own soul. He replied, One should avoid crystallization for as long as possible. The implication for me was that it is better to die with an attitude of questioning everything and not jumping to conclusions rather than dying with a collection of fixed beliefs and adherence to dogma. This reminded me of another comment from him, Always strive to remain on the question side of things.