Film by Paul Beidler at Meydum in 1930 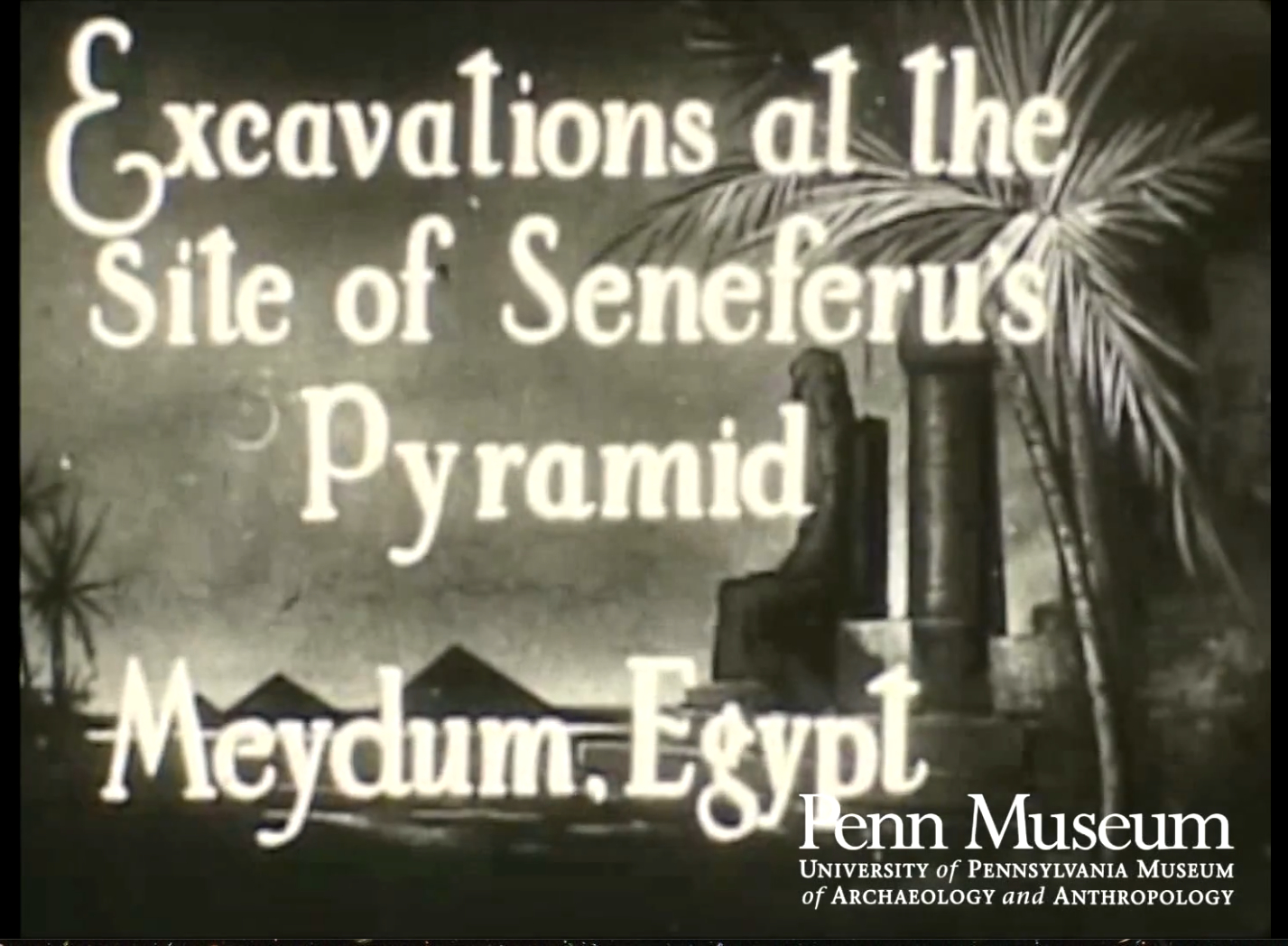 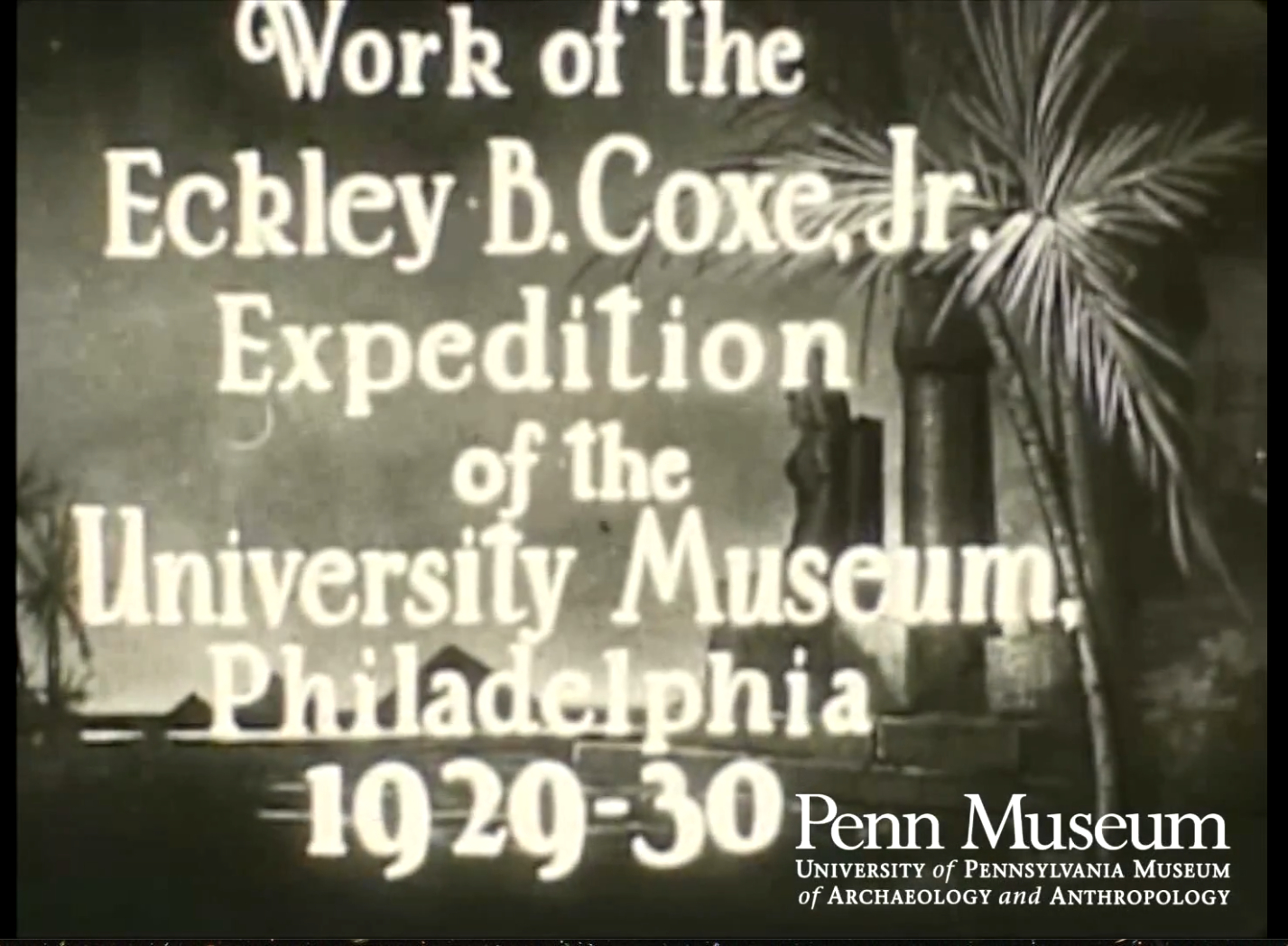 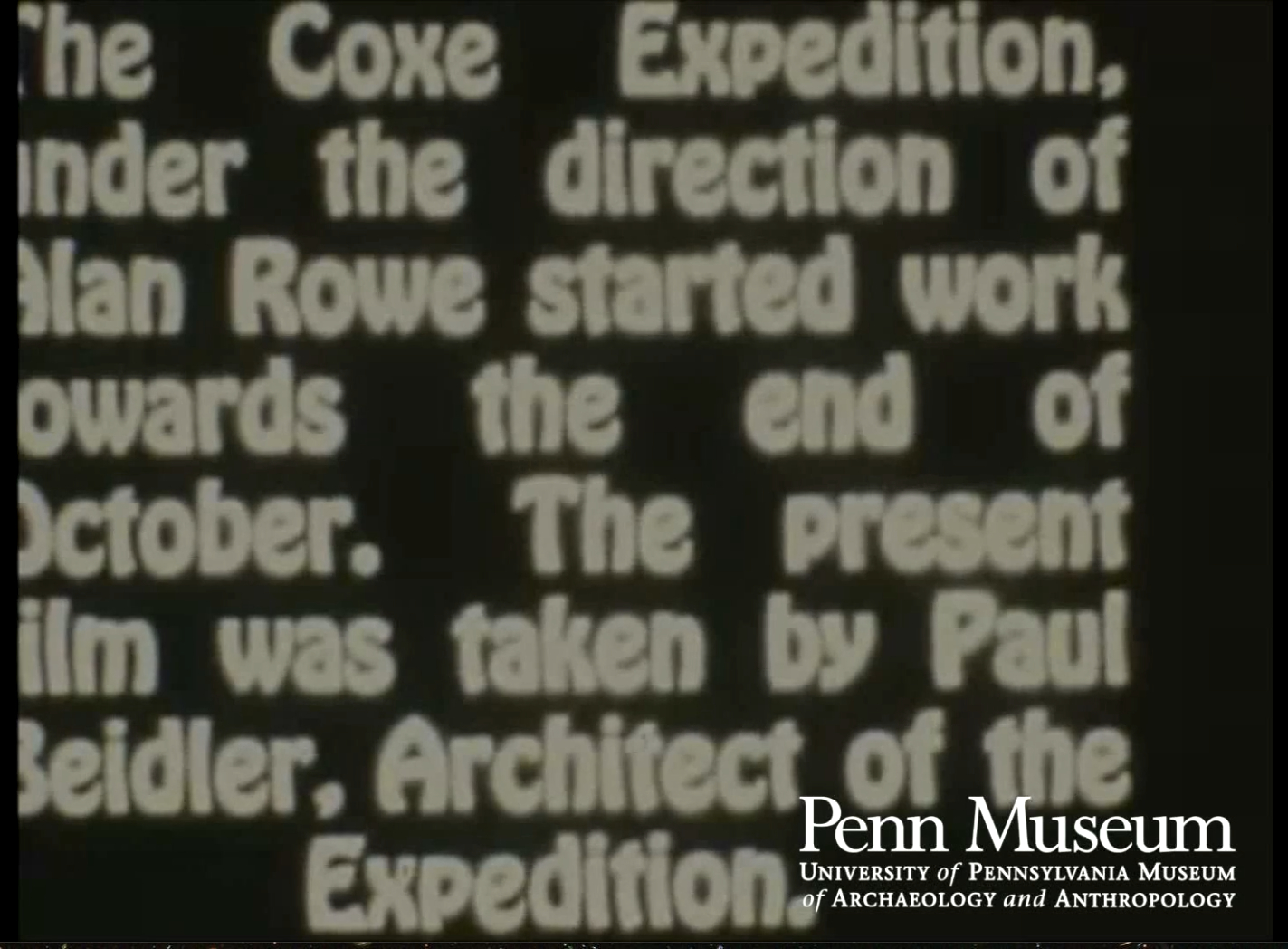 Work of the Eckley B. Coxe, Jr. Expedition of the University of Pennsylvania Museum of Archaeology and Anthropology, 1929-1930

Film taken by Paul Beidler, Architect of the expedition.